May 10, 2016
UncategorizedComments Off on First Impressions 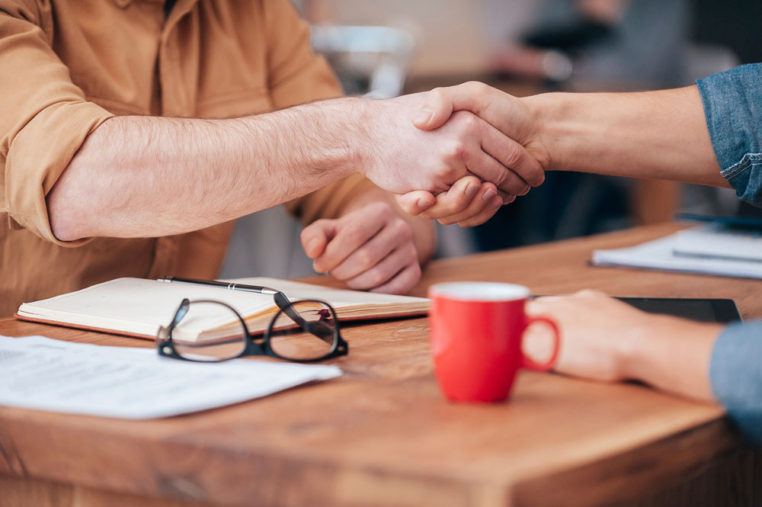 According to a 2006 Psychology study, it takes people just 1/10th of a second to judge someone from a first impression, with trustworthiness and attractiveness the two traits most quickly evaluated in the study of a human face. In fact a more recent study conducted reveals that first impressions are so powerful, they may override fact, and appearance alone can trump knowledge. We can’t help but judge a book by its cover, and with today’s technology and consumption of social media, providing instant access and an endless stream of information, messages and images, less time is provided to process, and snap judgements are made.

In the course of daily life, and business, many mistakes are often made on the path to success. That is why awareness for the need of conscious branding, and re-branding when necessary are critical tools for the desired path ahead, be it personally or professionally. The age old adage “you don’t get a second chance to make a first impression” is more than a cliché, it should be a daily mantra in the quest for success. Several studies have examined the affect of the first impression given, and subsequent judgments formed, examining a variety of factors that contribute to the formation.

Know your audience:
Appearance and conduct on a first meeting, whether social or business in origin, is the very first mark on an otherwise blank slate. It cannot be undone as there is no previous context to draw upon, to dilute the experience. A positive impression is derived from attractive qualities that draw the audience in; likeability and relatability are important, but not as important as knowing your audience. In knowing your audience, you will also know the right impression you are trying to make as well as the message they want to hear.

A successful business leader adjusts the tone, content and delivery of a message based on the audience; his team and the client are completely different audiences. The first meeting with a new team is an important first impression, and the message should inspire them to produce their finest work, assuring each individual of their value to the team; the first client pitch meeting should leave an impression of confidence, building trust in his commitment to make them satisfied and successful. When branding a product or a service, knowing the audience is critical to the success of a campaign, sending the message to the right person to create interest, desire and trust first in order to warrant a further relationship.

Body language:
The art of communicating without words is a subtle and effective skill. It stems from confidence and awareness of both the aura and image being projected and is often more powerful than any words that are spoken. Some important components of body language include of:

Those most skilled at first impressions conduct themselves as if they are being observed at all times by the one they want to impress most. The neatness of their appearance, how they hold their shoulders, the position of their hands and maintaining eye contact are all powerful messages of self-assuredness and confidence as well as interest and connection with their audience. There is a difference between arrogance and confidence, as one is blatantly bold while the other is quietly attractive. It is important to never confuse the two.

While the first impression an individual makes often determines the way they are treated or viewed in a variety of contexts in everyday life, businesses can live or die based on their first impression. In “Blink: The Power of Thinking Without Thinking”, Malcolm Gladwell states “Buyers make most decisions by relying on their two-second first impressions based on stored memories, images and feelings.” A potential buyer, client or consumer must first have a positive impression from the business’ outward appearance in order to warrant a sale and establish a relationship. Critical components of creating this positive association include the business reflecting exactly who they are, in the best possible light, with the image and brand resonating with the desired target audience. The desired end result: a positive impression that draws the viewer back, seeks you out when your product or service is needed, and keeps them coming back.